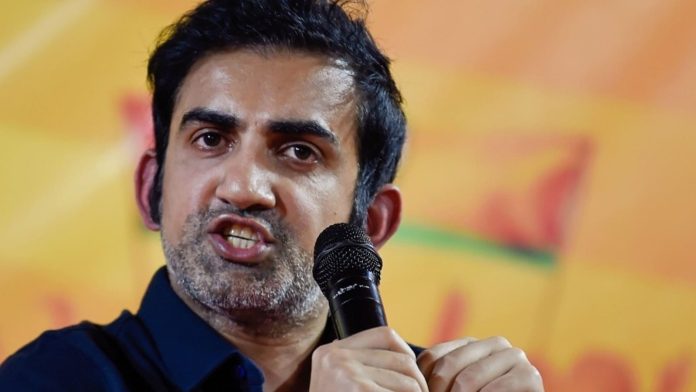 New. Delhi: Bharatiya Janata Party (BJP) parliamentarian and former cricketer Gautam Gambhir has allegedly received a “second death threat” from ‘ISIS Kashmir’, hours after he received the first threat from the militant group, following which the Delhi police enhanced the security outside his residence in Rajendra Nagar area.

According to news agency ANI which quoted the Delhi police, Gambhir received the “second death threat” along with a video containing footage from outside his residence attached with it.

The police have already tightened the security outside his residence and are currently investigating the matter.

As India's official entry for the Oscars 2022 debate gets heated up, the top two contenders emerge as Vivek...
Kashmir