“The fire he lit at The Independent will burn on”: Veteran journalist Robert Fisk dies aged 74 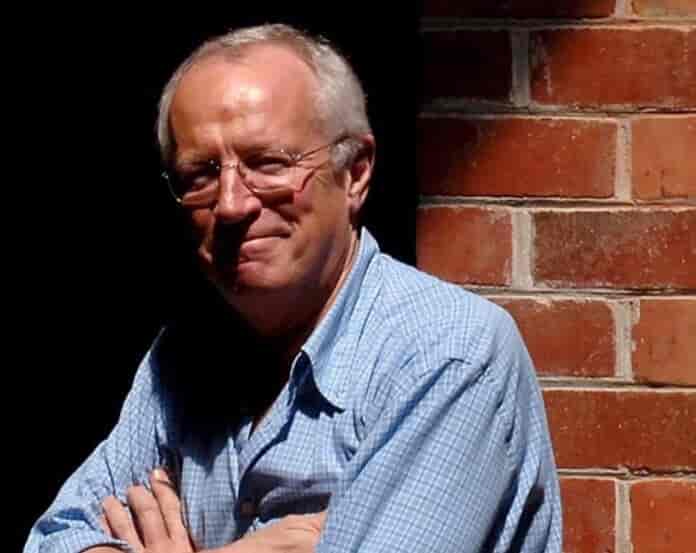 74-year-old veteran journalist Robert Fisk, who for decades reported in the Middle East and elsewhere as a foreign correspondent for the British newspaper The Independent, has died after suffering a suspected stroke at his Dublin home.

Mr. Fisk became unwell on Friday and was admitted to St Vincent’s hospital where he died a short time later, the Irish Times reported on Sunday.

The Independent paid tribute to a journalist who was “renowned for his courage in questioning official narratives” and publishing “frequently brilliant prose”.

“Fearless, uncompromising, determined and utterly committed to uncovering the truth and reality at all costs, Robert Fisk was the greatest journalist of his generation,” said Christian Boughton, editor of the Independent until last week and now managing director.

“The fire he lit at The Independent will burn on.”

Mr. Fisk joined The Independent in 1989, after falling out with the Rupert Murdoch-owned newspaper The Times, which he had initially joined as Northern Ireland correspondent in 1972.

During his decades-long career, he covered key international events including the Lebanese civil war, the Soviet invasion of Afghanistan, the Iranian revolution, Saddam Hussein’s invasion of Kuwait, conflicts in the Balkans and the Arab Spring.

He was one of the few western reporters to interview al-Qaeda leader Osama bin Laden. His reporting also stirred controversy.

He was accused by critics of siding with the government of Syrian President Bashar al-Assad in his reporting on the Syrian war.