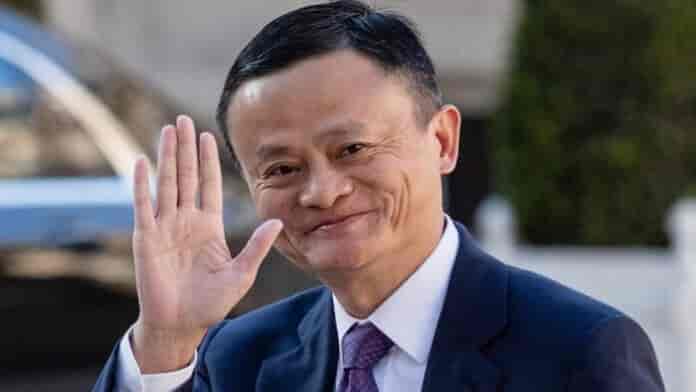 Ant Group’s initial public offering (IPO) owned by Alibaba-owned fintech company got massive $3 trillion worth of bids from individual investors across its dual listing in Hong Kong and Shanghai, which is more than India’s GDP.

Jack Ma’s Ant Group Co Ltd’s shares are likely to trade in Hong Kong and Shanghai on 5 November, 2020, two days after US President elections. Ant Financial looks to raise up to $34.4 billion (about Rs 2.54 lakh crore).

According to a Bloomberg report, the bidding for Ant Group IPO was so extreme in Hong Kong that one brokerage’s platform crashed after getting overwhelmed by orders. In Shanghai, retail portion demand surpassed initial supply by over 870 times. The book-building for the Hong Kong listing ran from Monday to Friday, while books for the Shanghai shares were open for one day on Thursday.

At about $315 billion market valuation, Ant Group is worth more than the gross domestic product (GDP) of Egypt ($303 billion), and Finland ($269 billion). Jack Ma’s Ant Group IPO will be the biggest ever in history, taking over the record set by oil giant Saudi Aramco’s $29.4 billion IPO in 2019. Prior to that, Alibaba was the biggest ever IPO when it raised $25 billion in 2014.

Previous article“The fire he lit at The Independent will burn on”: Veteran journalist Robert Fisk dies aged 74
Next articleThere was a need to clean the system: J-K Govt on repealing of 11 laws