4 Kashmiris beaten up in Ranchi, 3 detained 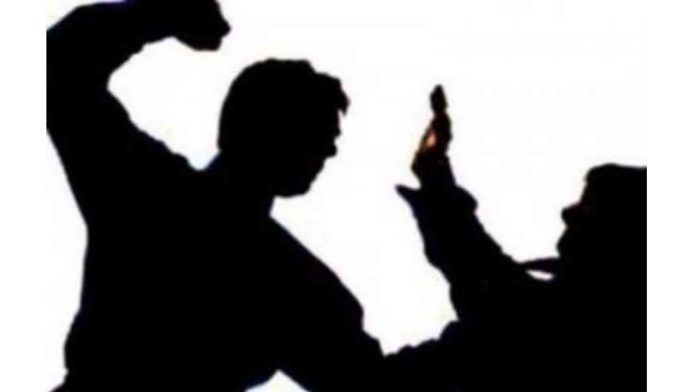 Ranchi: Four Kashmiris were beaten up by a group of people following an altercation in the Doranda area of Ranchi on Saturday.

Nasir Khuehami, national spokesperson of J-K Students Association tweeted: “4 Kashmiri Youth were thrashed badly in Doranda Ranchi of Jharkhand & threatened of dire consequences if they don’t leave Ranchi. This is 5th attack in this month.”

In another tweet Khuehami said,” Bilal one of the victim told me that this is 5th such incident with kashmiri Garmet sellers post Diwali. Those who were injured were identified as 1 Rayaz Ahmad wani 2 Tanveer Ahmad Shah 3 Sartaj Ahmad Shah 4 Burhan Ahmad.”

Meanwhile, according to news agency ANI police claimed that three people have been detained in the matter so far.