Teenager critically injured after hit by CRPF vehicle in Srinagar 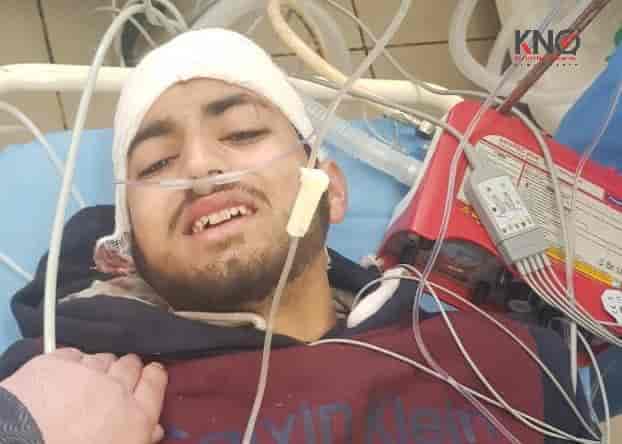 A teenage boy was critically injured after being hit by a Central Reserve Police Force ( vehicle in Saida Kadal area of Srinagar on Wednesday.

A relative of the boy told the news agency—Kashmir News Observer (KNO) that Safran Ahmad (16) son of Ghulam Mohammad Kathjoo, a resident of Naidyar was critically injured when he was hit by a CRPF vehicle at Saida Kadal.

He said that he was immediately rushed to SMHS hospital by the locals for treatment. “He is being operated upon at the hospital while his condition is said to be critical,” he said.

Meanwhile, medical superintendent SMHS, Dr Nazir Choudhary told KNO that the boy is under observation and was inside the operation theatre—(KNO)