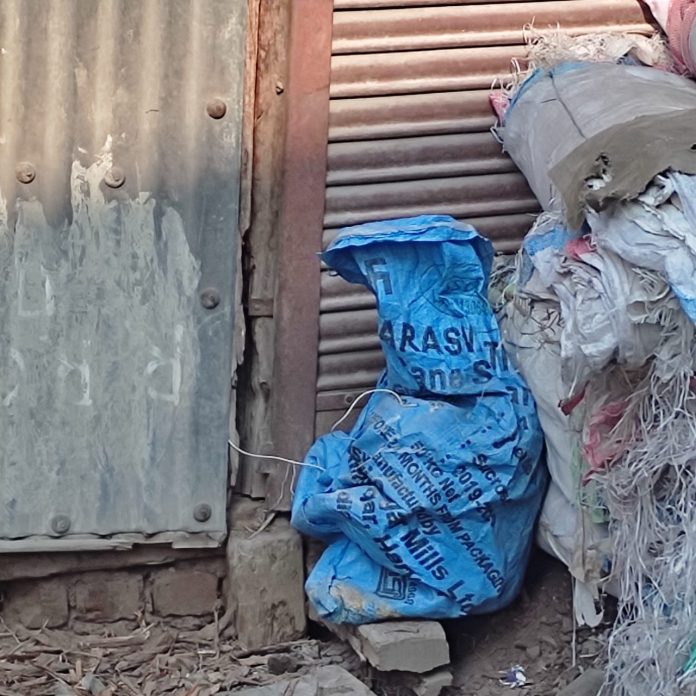 A suspicious bag with pressure cooker fitted with wires was detected at Khawjabazar area of Nowhatta area of Srinagar on Friday after which Bomb Disposal Squad (BDS) was called to the spot.

A top police offical told KNO that a suspicious bag containing pressure cooker with some wires coming out from the bag is lying at Khwaja Bazar Chowk. Pertinently routine deployment in view of Friday is a practice. BDS informed. Checking whether it’s IED or not,” he said—(KNO)