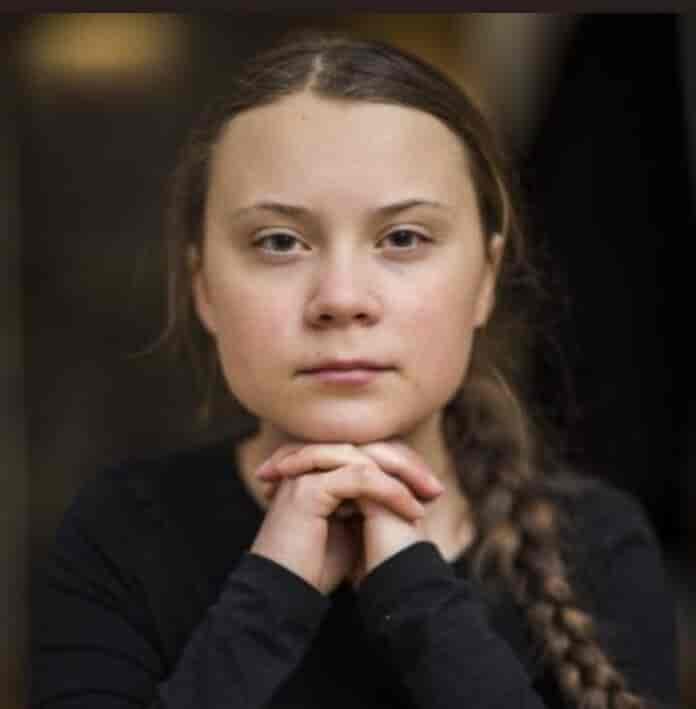 Teenage activist Greta Thunberg who has been under attack on social media and been booked by police for her tweets on farmers’ protest has said that she will continue to support peaceful protests irrespective of hate or threats.

This comes after the Delhi police charged Thunberg with Section 153A (promoting enmity between different groups on grounds of religion, race) and Section 120B (criminal conspiracy), India Today reported.

Taking to her Twitter handle, the Nobel Peace Prize nominee wrote, “Still #StandWithFarmers and support their peaceful protest. No amount of hate, threats or violations of human rights will ever change that. #FarmersProtest,”

This comes after Delhi police lodged an FIR against her.

Earlier on Wednesday, Thunberg, had tweeted in solidarity with the farmers’ protests soon after pop icon Rihanna attracted attention towards the protests in India.

On Tuesday in her first tweet on Tuesday night, the teenage activist said, “We stand in solidarity with the #FarmersProtest in India” and shared a CNN article on the ongoing farmers’ protest in India and how internet has been suspended around the Delhi borders. Her tweet followed that of Rihanna who brought global attention to the issue.

In a follow-up tweet, Greta Thunberg wrote, “Here’s an updated toolkit by people on the ground in India if you want to help. (They removed their previous document as it was outdated.) #StandWithFarmers #FarmersProtest” and shared a document on details about the agitation.

Previous article“Angel on earth”: Diljit Dosanjh drops new song in honour of Rihanna
Next articleCosts of denial of high-speed internet in Kashmir