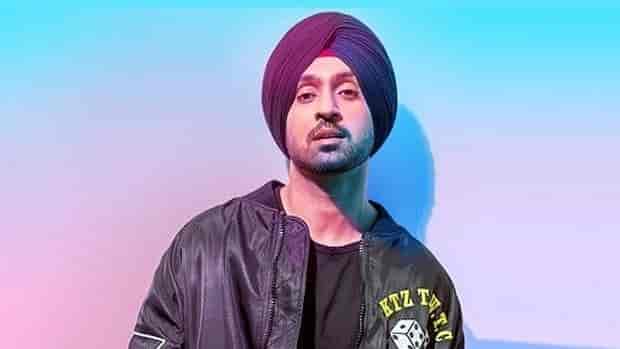 Punjab-based singer and actor Diljit Dosanjh has released a new song, in honour of singer Rihanna, who has been in the limelight ever since she shed light on the ongoing farmers’ protest in India.

Titled RiRi (Rihanna’s nickname), Diljit dropped the song less than 24 hours after she voiced her support for the ongoing farmers’ agitation in the country.

#RIRI #Rihanna,” Diljit wrote in a tweet, adding a closed-fist emoji. He shared the YouTube link to the song and tagged the producer and lyricist.

According to the lyrics, Dosanjh, 37, thanked God for sending “this angel on earth”, before further expressing his wish to gift the singer a Patiala suit and jhaanjhar [pair of heavy anklets].

“All Punjabis are your fans, people are jealous of your fanbase,” he sings.

On Tuesday, Rihanna had shared a news story about the protests, asking, “Why aren’t we talking about this?!”

Actor Kangana Ranaut, with whom Diljit has a long-standing feud, took offence to Rihanna’s comment, and wrote, “No one is talking about it because they are not farmers they are terrorists who are trying to divide India, so that China can take over our vulnerable broken nation and make it a Chinese colony much like USA… Sit down you fool, we are not selling our nation like you dummies.”

Diljit, however, shared a Punjabi proverb on Twitter: “Jaat Di Kohr Kirli, Shateeriyan Nu Jaffe… (which in English means that your status in life is rather insignificant but you know how to talk big).” Later, he shared a picture of Rihanna on Instagram Stories, with the song Run This Town playing in the background.