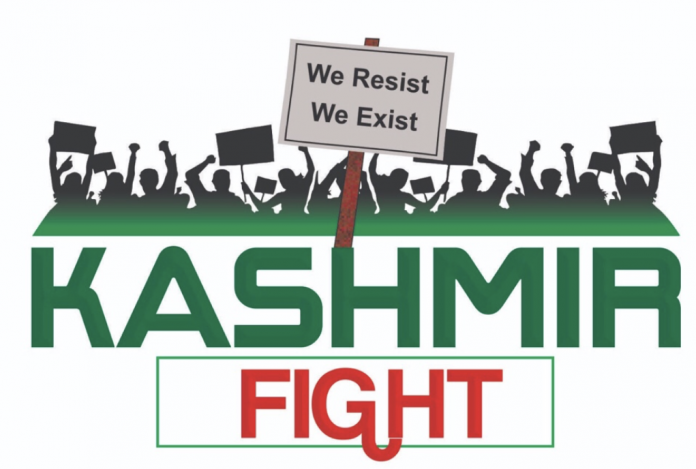 Srinagar: A Special Court in Srinagar on Saturday granted bail to two persons accused in a high profile “Kashmir fight” blog case.
After hearing prosecution and defence counsel advocate Aamir Masoodi, the Court of Special Additional and Sessions Judge TADA/POTA Srinagar Manjeet Singh Manhas said that grounds invoked by accused in bail application makes them entitled to the bail.
Special Court of TADA/POTA according to news agency Kashmir Dot Com (KDC) said that advocate Nazish Yasrab Rehmani daughter of Sofi Akbar and Javaid Khalid resident of Poonch are granted bail and imposed the conditions over them.
The court has directed Incharge Central Jail Srinagar to release the accused persons in the FIR number 82/2020 under sections 13,16,18,20 ULAP Act.
Pertinently, the Jammu and Kashmir police had claimed to have arrested five persons running an online blog site, which ran smear campaigns and prepared a hit list of prominent personalities in Kashmir.
“The culprits behind the terror and intimidation machinery, kashmirfight.wordpress.com, were arrested in a major breakthrough,” Inspector General of Police Vijay Kumar had said in July 2021.
The police had said they recovered incriminating digital equipment from five houses raided across the Union Territory (UT). (KDC)