Soon you can edit your text messages on WhatsApp 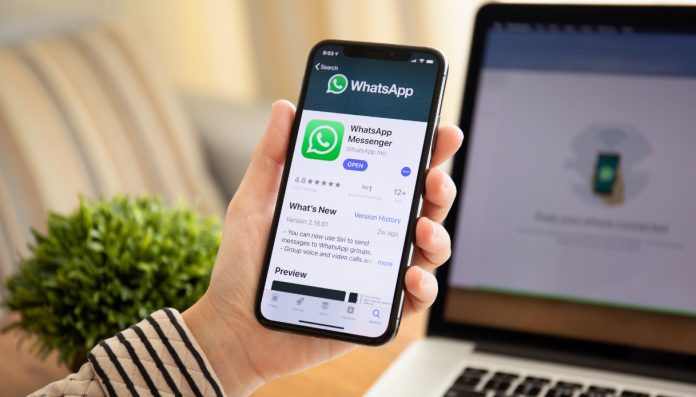 WhatsApp has been reportedly working on editing the message option which will let the user have the freedom to edit the message even after sending it, media reports said.

This feature might act as a helpful tool in many ways and will certainly be a good option to correct typing errors and mistakes.
Although this feature was suggested for Twitter, long back but the platform has yet not added the edit button, but WhatsApp seems ahead of it, the report added.

The Meta owned messaging app will test the edit button on the beta version. Right now, we have permission to delete the text which we do not want to keep the receiver from seeing.

But in the new feature, you are allowed to either delete or edit your sent message.

WhatsApp tracking website Wabetainfo was the first platform that spotted this feature by the website that tracks all the WhatsApp-related developments.

Though it was in a conversation that WhatsApp started working on the upcoming feature five years ago, but soon discarded it, as per the report on Twitter.

However, the messaging platform is set to be working on adding the edit feature this time with more accuracy at the performance.
Wabetainfo further shared the screenshot of the new ‘edit’ feature which is in a developing phase.

Previous articleRam mandir will be national temple of India, says Yogi Adityanath
Next articleActive Covid cases in India rise to 18,386