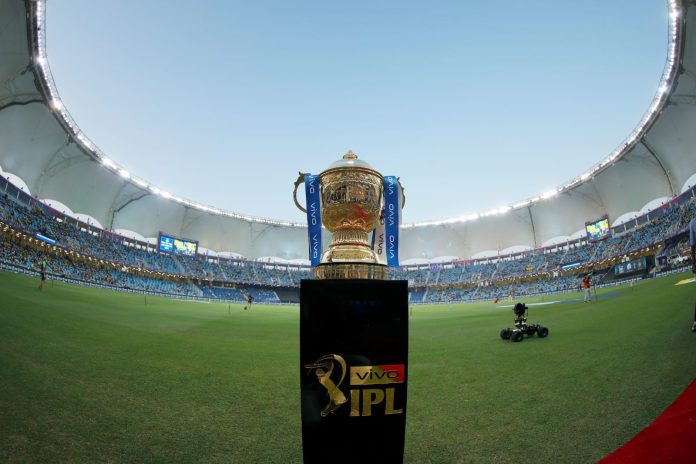 England’s World Cup-winning captain Morgan entered the mega auction of the Indian Premier League (IPL) 2022 at a base price of INR 1.5 crore on Sunday.

One of the finest middle-order batters in white-ball cricket, England’s Morgan is also known for his tactical acumen in white-ball cricket. Morgan had architected Kolkata Knight Riders’ (KKR) brilliant turnaround in the 14th edition of domestic cricket’s biggest extravaganza – the IPL.

However, Morgan failed to attract bids on Day 2 of the mega auction. After going unsold in the opening round of the mega auction, Morgan even failed to receive a mention from any of the IPL teams as his name went missing from the list of players who appeared for the accelerated auction phase.

Morgan joined the likes of Steve Smith and Suresh Raina in the list of IPL superstars who were unsold on the two-day auction event. Talking more about the IPL-reject list of star players, England opener and former World No.1 T20I batter Dawid Malan failed to generate any interest at his base price of INR 1.5 crore. World No.1 Test batter Marnus Labuschagne was also overlooked by IPL teams.

Previous article2 held during bid to enter air force station in Jammu
Next articleMuslim girls feel much safer under BJP’s rule: PM Modi in UP