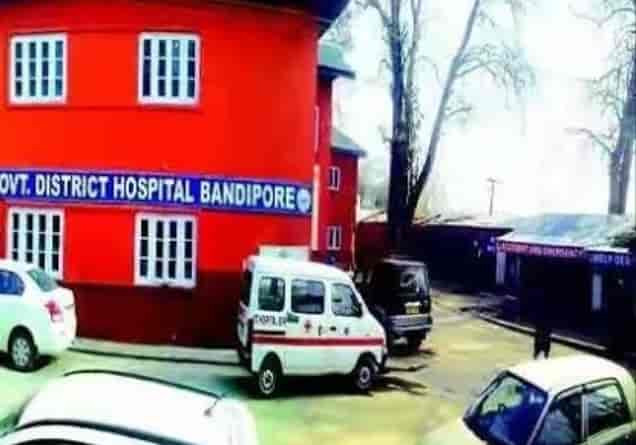 Srinagar: The absence of Orthopedic surgeon at district hospital Bandipora has come under severe criticism with the patients alleging it to be a reason of immense hardship.

The sole Orthopedic surgeon at Bandipora hospital here was transferred almost six months back. “The concerned authorities here have failed to depute another orthopedic surgeon at the hospital, leaving the patients including those visiting from far off villages to lurch at large,” locals said.

They said that the patients are being forced to visit the private clinics or to other hospitals in Srinagar in absence of orthopedic surgeon.

Suhail Ahmad, a local resident said, “In absence of orthopedic surgeon, a large number of patients are forced to visit private clinics in Srinagar or Sopore for treatment, even in case of minor accidents. Patients are simply referred to Bone and Joint Hospital Barzulla Srinagar,” he said.

Officials in district hospital Bandipora said the district was facing shortage of doctors as well as other staff but efforts were on to depute the required staff here.