The Kashmir Walla
Support Us
SectionsLaw

Shia cleric detained in Pattan ahead of Ashura procession 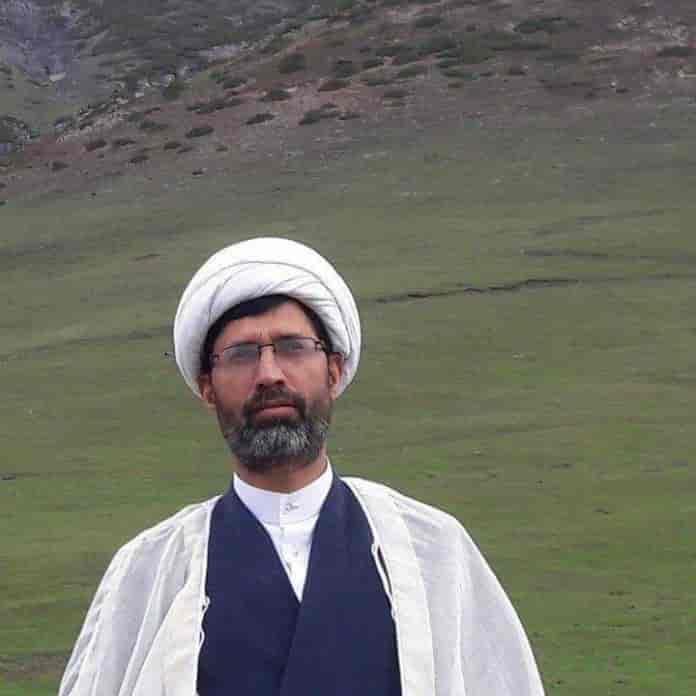 A prominent Shia cleric from north Kashmir’s Baramulla district has been detained a day before the Youme Ashura, the main day of remembrance observed annually by Shia Muslims to pay homage to seventh century martyrdom of Imam Hussain and his companions.

Manzoor Ahmad Malik, 50, was detained yesterday after he as summoned to Pattan police station.

“The policemen had come to his home on Tuesday but since he had to lead a majlis that day, he told them that he would present himself the next day,” said Muzamil, one of the cousins of Malik. “The next day, at around 9 am, he went to the police station.”

When Malik didn’t come back for a while, the family got worried and few members along with Muzamil went to the police station where they were told that he has been detained and will be released after 14th Muharam – Monday.

Muzamil said that it was during the last Ashura that Malik was booked under Unlawful Activities Prevention Act (UAPA ), however, he was not detained then.

Senior Superintendent of Police (SSP) Baramulla Rayees Bhat said that the police detained Malik in regard with a previous case. “I will check it. I have no idea but I know that there is some case related which is why he was detained,” the officer said.

Muzamil said that during the Muharram processions, especially on the 10th day of the month, there is “a lot of pro freedom sloganeering which is why” Malik, a Maulvi for the past 25 years, was detained as he leads the processions.

Muzamil said that although the police have said that they would release him soon, they are apprehensive that they might keep him under detention for a long time.