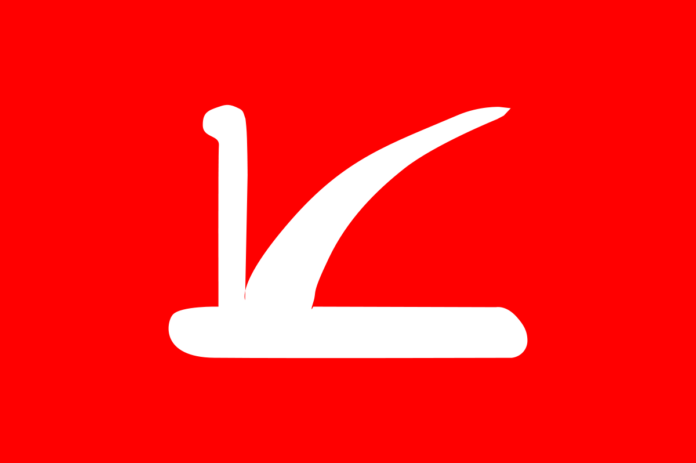 A senior worker of regional unionist party National Conference, also a close aide of Member of Parliament Mohd Akbar Lone, Noor Mohammad of Bandipora’s Gund Jahangeer resigned from the party on Monday. He alleged that he was denied a ticket to fight the upcoming District Development Council (DDC) election.

Talking to a local news agency, CNI, Mr. Mohammad said: “I am working for party since long but party today give not me a chance to contest DDC election from my Constituency, rather they choose that person who has not ever voted for party, that is why I left the party.”

Mr. Mohammmad also criticised the party for nominating “those persons for DDC elections who have not once ever voted for the NC”.

He also wrote on his Facebook account: “Good Bye to team #JKNC Today I am resigning from the basic membership of JKNC … This is not end of my political era, I will continue to serve my people… Much more to come.” However, on his future plans, he said that it will be finalised after he meets his colleagues and supporters.