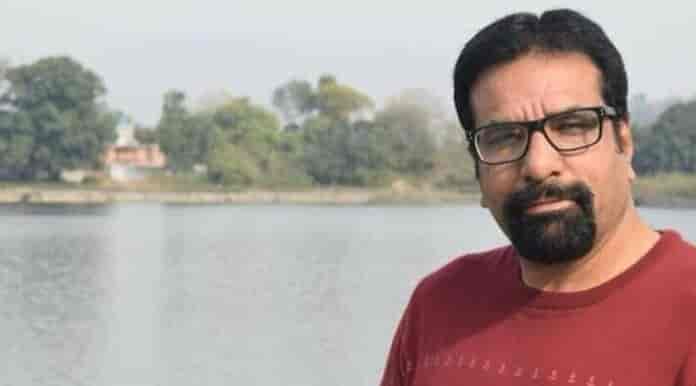 Jammu and Kashmir unit of Bharatiya Janata Party (BJP) on Thursday said Tral incident is a security lapse and questioned how militants were roaming freely in the area.

“It is a security lapse. We’re not security agencies aware that three unidentified militants were roaming in the area? Is not this a security lapse? We agree with the fact that our leader had not taken PSOs along with him,” the BJP general secretary, Ashok Koul, according to a local news agency, Kashmir News Observer (KNO), told reporters at Srinagar party office.

Koul said the government should admit lapses on its part.

He termed the killing as a political killing and said that this should not be associated with return of Kashmiri Pandits.

“It is a political killing and should not be connected with the return of Kashmir Pandits or other things,” he said.

He said BJP leaders are being targeted by militants from past one year in Kashmir.

He said such incidents should not take place. “Pandita was trying to strengthen the Municipal Committee and was working for development,” he said. (KNO)