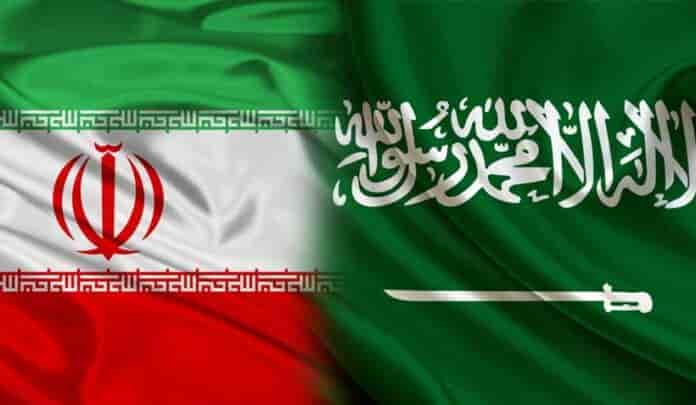 The meeting, which took place in Baghdad on 9 April, included discussions about attacks Houthi rebels and was positive, it said, citing one of the people. The Saudi delegation was led by intelligence chief Khalid bin Ali al-Humaidan, according to the report, adding that another round of talks had been scheduled for next week.

The talks were thought to be the first significant political discussions between the two nations since 2016 and came as US President Joe Biden seeks to revive the nuclear deal Iran signed with global powers in 2015 and dial down tension in the region, the Financial Times said.

A senior Saudi official denied that any talks with Iran had taken place, while the Iraqi and Iranian governments did not comment. A senior Iraqi official and a foreign diplomat confirmed the talks to the FT.