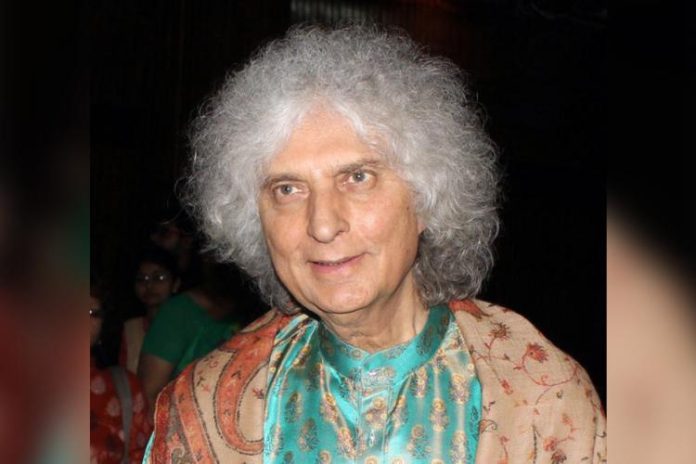 He was 84. Hailing from Jammu, Pt. Shivkumar, put the multiple-string santoor at the centre stage.

He adapted the instrument to play Hindustani music and became its foremost exponent.

He was also suffering from renal ailments.

Along with celebrated flautist Pt. Hariprasad Chaurasia, he also composed music for many Hindi films.

His son and disciple Rahul, a santoor artiste, has been taking his father’s legacy forward.

Sharma, one of India’s most well-known classical musicians, was due to perform in Bhopal next week.

“He had a severe heart attack at around 9 a.m. He was active and was to perform in Bhopal next week. He was on regular dialysis but was still was active,” the family said. (PTI).