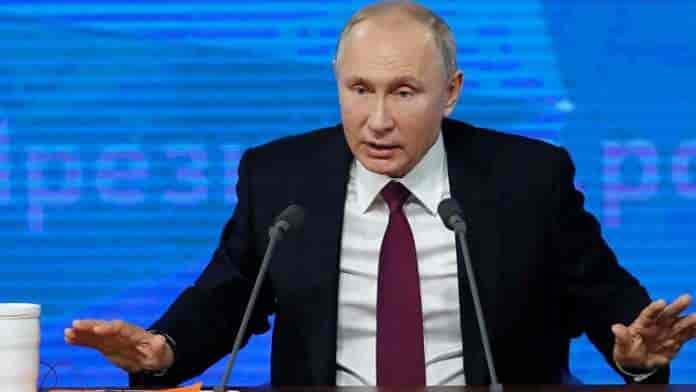 The delegations from both the countries are holding talks aimed at ending hostilities. Remember, Kyiv has demanded an immediate ‘ceasefire’ as well as the withdrawal of Russian troops from its territory.

This is the first meeting between the two countries ever since Putin’s forces launched a major offensive in Ukraine last week.