Rahul a known sympathiser of LeT and Jaish: BJP 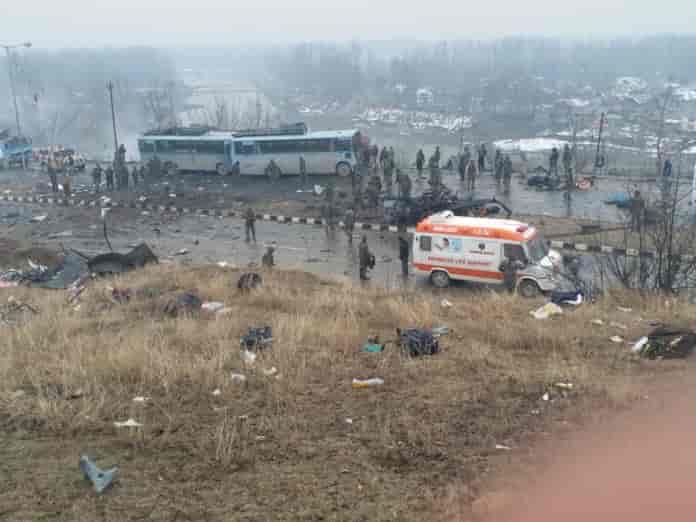 The Bharatiya Janata Party (BJP) on Friday hit out at Rahul Gandhi calling him a “known sympathiser” of militant groups Lashkar-e-Taiba (LeT) and Jaish-e-Mohammed.

While paying his tributes to the 40 slain CRPF personnel killed in last year’s Pulwama attack, the Congress leader asked who benefitted the most from the attack and what was the outcome of the inquiry into it.

“Today as we remember our 40 CRPF martyrs in the #PulwamaAttack, let us ask: 1. Who benefitted the most from the attack? 2. What is the outcome of the inquiry into the attack? 3. Who in the BJP Govt has yet been held accountable for the security lapses that allowed the attack?” he wrote on his twitter handle.

Responding to the Congress leader on Twitter, BJP spokesperson G V L Narasimha Rao on Friday said that Rahul will never question Pakistan which is the real culprit behind the Pulwama attack.

“When nation is paying homage to martyrs of dastardly Pulwama attack, @RahulGandhi, a known sympathizer of LeT & Jaish-e-Mohammad, chooses to target not just the government but security forces as well. Rahul will never question real culprit, Pakistan. Shame on you Rahul!,” tweeted the BJP spokesperson.

Previous article“Today Kashmir issue is as close to us as it is to Pakistan”
Next articleIn India, liberalism is convenient