Proposed Hindu Disneyland to come up in Jammu and Kashmir 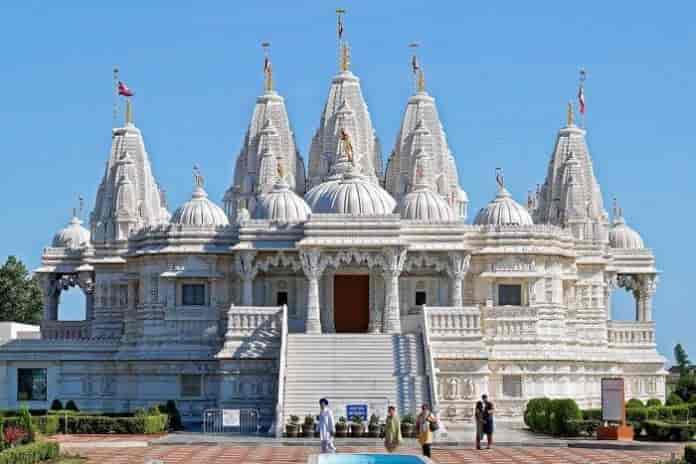 A proposed Disneyland, to showcase Indian mythology, particularly the Ramayana and Mahabharata, is likely to come up close to the Vaishno Devi temple in Jammu and Kashmir

According to a report by Times Now, the Katra Theme Park aims to combine education and entertainment and mythology.

The Union Territory’s attempt at development, senior government officials said, will not be by building cement-making factories, but by using unique methods.

The Katra Theme Park will mean an investment of about Rs 500 crore and a foreign partner– like Disney– is being sought.

As the theme park will be near the Vaishno Devi temple (there are three proposed sites, all off them close by), which attracts over 8 million pilgrims every year, there will be a large number of visitors every year. The theme park could be a post-darshan attraction for hundreds of devotees every day, the National News Channel reported.

With the Centre supportive, the UT government has begun looking for a foreign partner in the PPP venture. The endeavour, government sources said, is to create a world-class theme park, a Disneyland without mighty Mickey Mouse but with Ram and Sita and Krishna and Arjuna.