Properties of outspoken Bollywood actor, director raided by IT department 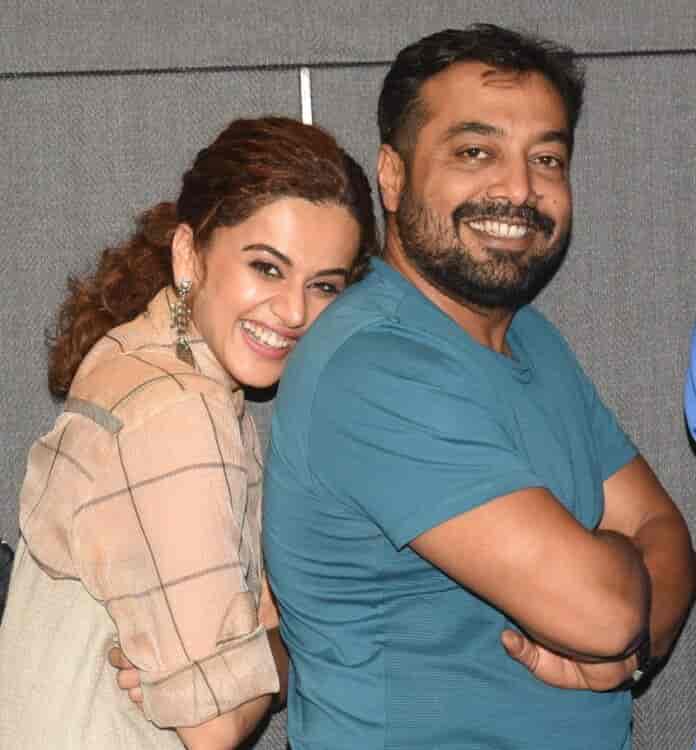 Raids were carried out by Income Tax officials at properties linked to filmmaker Anurag Kashyap and actor Taapsee Pannu, both of who are outspoken critics of government’s policies, in Mumbai over alleged tax evasion.

Anurag Kashyap and Tapsi Pannu are outspoken critics of the government and have lent their voice to various causes, including the ongoing farmer protests against central laws. Recently, Pannu had criticised the show of solidarity by celebrities towards the government in response to pop star Rihanna’s post drawing attention to the farmers’ agitation. The actor took a jibe at the pushback and said it was better to focus on strengthening one’s own value system if one tweet rattled one’s belief.

According to a report by NDTV Searches took place at nearly 20 locations in Mumbai and Pune, including premises linked to a talent agency as well as Phantom Films, which was co-promoted by Anurag Kashyap and producers Vikas Bahl and Madhu Mantena.

“The Income Tax department probes someone based on whatever information they get. The issue goes to court later,” Union Information and Broadcasting Minister Prakash Javadekar said during a BJP briefing.

Kashyap had been vocal about condemning the violence against anti-Citizenship Act protesters in 2019.