At least 10 rockets hit US military base in western Iraq 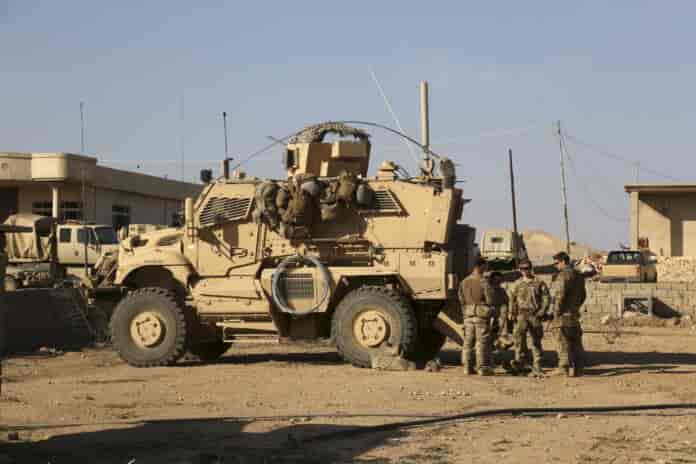 At least 10 rockets targeted a military base in Iraq that hosts U.S.-led coalition troops on Wednesday.

According to a report by Associated Press, it was not immediately known if there were any casualties.

It was the first attack since the U.S. struck Iran-aligned militia targets along the Iraq-Syria border last week, stoking fears of a possible repeat of a series of tit-for-tat attacks that escalated last year, culminating in the U.S.-directed strike that killed Iranian Gen. Qassim Soleimani outside the Baghdad airport.

Wednesday’s attack comes two days before Pope Francis’ is scheduled to visit Iraq in a much anticipated trip that will include Baghdad, southern Iraq and in the northern city of Irbil.

The U.S. strike along the border had been in response to a spate of rocket attacks that targeted the American presence, including one that killed a coalition contractor from the Philippines outside the Irbil airport.

After that attack, the Pentagon said the strike was a “proportionate military response” taken after consulting coalition partners.

Previous article“Dissent not sedition”: SC dismisses PIL seeking action against Farooq for views on Art-370
Next articleProperties of outspoken Bollywood actor, director raided by IT department