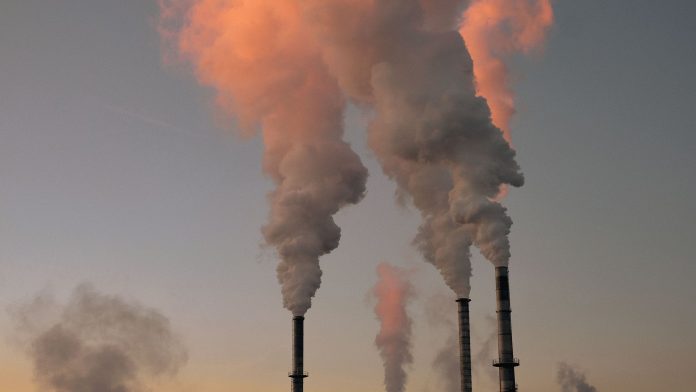 The new Lancet study has said that the pollution has led to over 23.5 lakh premature deaths in India in 2019, the highest among all countries globally, DNA has reported.

The majority of air pollution-related deaths (9.8 lakh) in India were caused by ambient PM 2.5 pollution, tiny pollution particles in the air that are two and one half microns or less in width, according to the study published in The Lancet Planetary Health journal.

Another 6.1 lakh were due to household air pollution, researchers said. The new report is an update to The Lancet Commission on Pollution and Health.

In India, air pollution is most severe in the Indo-Gangetic Plain (northern India), where topography and meteorology concentrate pollution from energy, mobility, industry, agriculture, and other activities, study lead author Richard Fuller, from Global Alliance on Health and Pollution, Geneva, Switzerland said. (DNA)