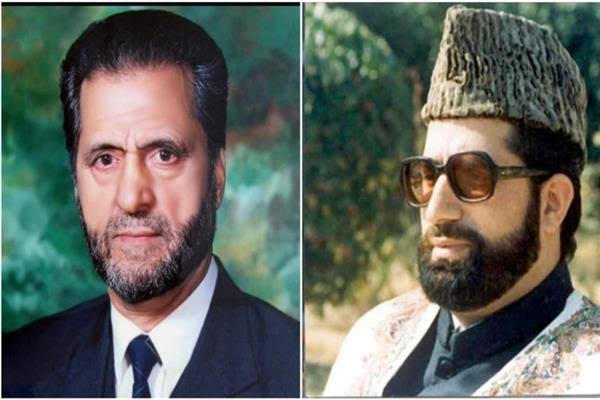 Peoples Democratic Party (PDP) paid tributes to late Mirwaiz Moulvi Farooq and Abdul Gani Lone on their death anniversaries describing them as the torchbearers of the state’s struggle for political and social justice.

In a statement, PDP president Mehbooba Mufti lauded the role of Mirwaiz and Lone in the peaceful struggle for the resolution of the Kashmir issue.

“Both these leaders have played a critical role in the struggle for mitigation of the political, economic and social problems of the people of Jammu & Kashmir,” she said.

Previous articleMy father was killed for saying what he believed in, says Sajad Lone
Next articleKashmiri pandits hit streets in Srinagar, demand relocation