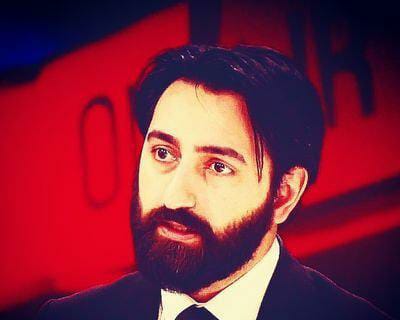 Srinagar: Police on Saturday said that a case been registered against Muzzammil Ayyub Thakur under Section 13 UAPA (Unlawful Activities (Prevention) Act besides under IPC sections including for promoting “enmity” between different groups and statements conducing to public mischief.

“On 06/01/2022, Police Station Kothibagh reliably learnt that Muzzammil Ayyub Thakur through his social media account and other platforms is indulging in the activities which are prejudicial to the sovereignty, integrity and unity of India besides, he is creating fear and alarm among the general masses and inciting them to commit offences which are likely to disturb the public order,” a police spokesman said in a statement issued here to GNS.

“This apart, a proper complaint was lodged by Adv. Syed Zeeshan before Srinagar Police against Muzzamil Ayyub Thakur & others.”

In the complaint, police said, it is alleged by him that Muzzamil Ayyub “at the behest of ISI and ISPR is threatening, harassing, making criminal intimidation besides involved in cyber crimes against (him)”.

“The complaint further reads that Muzzammil Ayyob has left no stone unturned to malign his image and also threatened him not only in public but also on social media platforms,” the police said, adding, “After trying to verify his whereabouts & for his safety and security, the complainant was constrained to file the complaint before the police.”