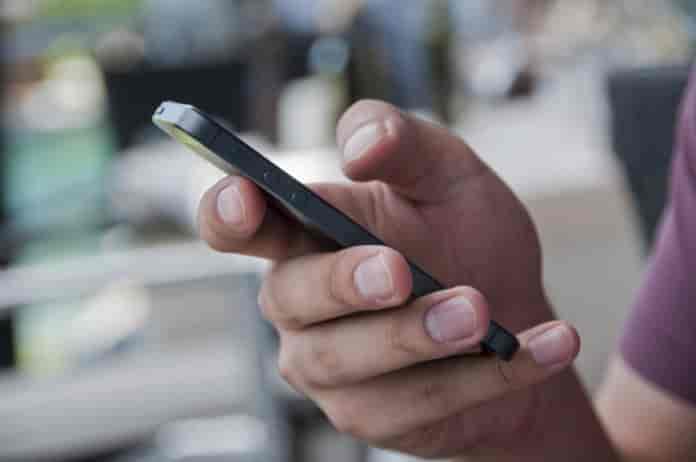 Srinagar: A plea has been filed in the Supreme Court seeking initiation of contempt proceedings against Union Home Secretary,  Ajay Kumar Bhalla, and Chief Secretary of Jammu and Kashmir, B. V. R. Subrahmanyam, for their alleged “wilful disobedience” in complying with the supreme court’s order for setting up a “special committee” to consider restoration of 4G internet services in Jammu and Kashmir (J-K).

On 11 May, a bench headed by Justice N V Ramana had ordered setting up of a “special committee” headed by the Union Home Secretary to consider pleas for restoration of 4G internet services in J-K, saying national security and human rights needed to be balanced in the union territory.

The contempt plea, filed by Foundation for Media Professionals, has alleged that the concerned authorities have not yet constituted the special committee in line with the top court’s order, reported a news agency, Press Trust of India.

“It is respectfully submitted that such a lax attitude, especially during a health pandemic (COVID-19) and humanitarian crisis, violates both the letter and the spirit of this court’s judgment ….. and amounts to wilful disobedience of this court’s judgment and order, which had taken judicial notice of the concerns relating to the ongoing pandemic and the hardships that may be faced by the people of Jammu & Kashmir,” the plea, filed through advocate Shadan Farasat, said.

The plea said that the authorities were duty bound to implement the court’s direction but they have failed to notify and facilitate the functioning of the special committee.

“The directions of this court have been summarily ignored and the Respondents have wilfully disobeyed their duty to implement this court’s directions, which they were bound to and had undertaken to implement, and therefore must be held in contempt of this court,” the plea said.

It has also urged the apex court to summon the Union Home Secretary and Chief Secretary of UT of Jammu and Kashmir to explain their position with respect to the alleged non-compliance of the court’s directions.

It said that the Jammu and Kashmir administration had on 27 May passed an order continuing the restriction on mobile internet speeds to 2G in all districts throughout the UT without any restriction by time or region.

It said the petitioner had sent a representation to the special committee regarding the 27 May order but they have not yet received any acknowledgment of its receipt.

Besides the contempt plea, the petitioner has also filed an application seeking directions to the authorities to notify the constitution of the special committee within three working days.

The application has sought an interim direction to the authority to restore 4G mobile internet services in Jammu and Kashmir, pending disposal of the plea and also the decision by the special committee.

In its 11 May order, the apex court had said it was desirable to have better internet services in the UT in view of the pandemic.

The court had taken note of the submissions of the Centre that continuous infiltration, foreign influence, violent extremism and issues of national integrity are prevalent in the Union Territory of Jammu and Kashmir, which are serious issues.

The apex court order had come on pleas filed by Foundation for Media Professionals and others seeking restoration of 4G services in the UT. (PTI)