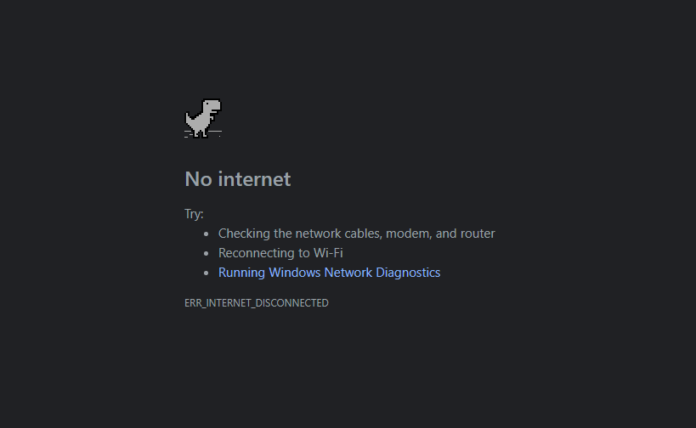 Pakistan has readied a plan to expand coverage of its mobile coverage in Jammu and Kashmir aimed to neutralise the impact of a future communication blockade imposed by the government, people familiar with the matter told an English daily, Hindustan Times.

The newspaper further reported that it was initially designed existing phone network to help militants infiltrated into Kashmir. The plan, according to an unidentified top security official in New Delhi, has been under the sleeves for a year and the Pakistani foreign ministry pushed hard to scale up the exercise to give it the ability “to sabotage the communications blockade ordered in Kashmir”, reported the newspaper, and further added that it wants Kashmiris to use Pakistani telecom services that cannot be blocked by Indian government forces. “If Pakistan is able to see its plan through, this would provide Kashmiris with an alternative to Indian phone companies,” the newspaper reported.

Last year, on 5 August, New Delhi had clamped down in Kashmir and imposed a total communication blackout as it revoked region’s decades-old special status.

An unidentified top national security planner told the newspaper that Pakistan’s Special Communications Organisation (SCO) – the state-run firm mandated to provide telecom services in Pakistan-administered Kashmir and the Gilgit-Baltistan region – had analysed signals from thirty-eight sites along the Line of Control and the International Border with India.

It has told the army that Pakistan could get a spillover effect via 28 existing phone towers. According to its analysis, the GSM antenna would need to be reoriented in 18 locations to achieve this objective though it would reduce the coverage on its side of the LoC.

The blueprint also includes setting up the new base transceiver station in Pak-administered Kashmir as well as use of wireless local loop phones in Indian territory.

“This plan has been accepted and is being implemented,” the senior official told the newspaper.

A parallel exercise by the SCO, which is maintained by the Pak army, is looking at increasing transmission power of TV towers located at Lawat near Muzaffarabad, Upper Neelam and at Khuiratta to provide extended TV coverage in J-K.

Previous article“Won’t blunt collective resolve to fight for our rights”: Mehbooba on NC Supremo’s questioning
Next article“US Big Tech above law?”: Twitter under fire for showing J-K as part of China