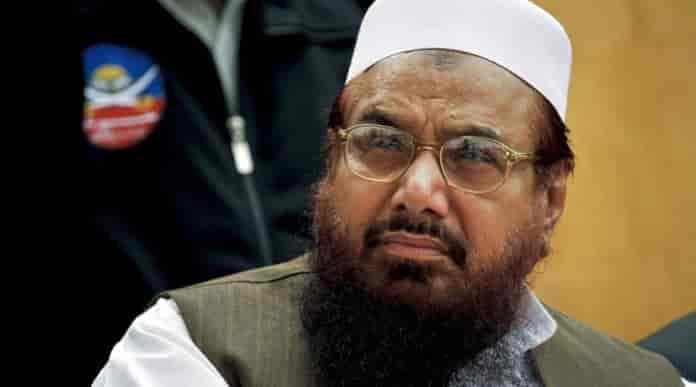 The Anti-Terrorism Court (ATC) here also convicted two other JuD leaders, including the brother-in-law of Saeed, in terror financing cases.

He said that the two other JuD leaders — Abdul Salam bin Muhammad and Luqman Shah — were indicted in more terror financing cases. The court directed the prosecution to present its witnesses on 16 November.

The suspects were presented in the court in high security and media was not allowed to enter the court premises during the case proceedings.

Zafar Iqbal and Muhammad Ashraf have been given a collective imprisonment of 16 years each under different sections of the Anti-Terrorism Act.

Mr. Makki has been sentenced to one-year imprisonment in a case with a fine of Rs 170,000.

In September last year, the ATC Lahore handed down over 16 years imprisonment to Prof Zafar Iqbal and Hafiz Abdus Salam bin Muhammad and one-and-a-half-year sentence to Makki in a terror financing case.

In February last year, Mr. Saeed had been sentenced to jail for 11 years on terror finance charges by an ATC in Lahore.

The ATC sentenced Saeed and his close aide Zafar Iqbal to five-and-a-half years each in two cases. A total of 11 years sentence will run concurrently. Saeed is serving his term in Lahore’s Kot Lakhpat jail. He was arrested in July last year.

The CTD of Punjab police had registered 23 FIRs against Saeed and his accomplices on the charges of terror financing in different cities of the province.

The US named Mr. Saeed as a Specially Designated Global Terrorist, and the US, since 2012, has offered a USD 10-million reward for information that brings Mr. Saeed to justice.

He was listed as a terrorist under the UN Security Council Resolution 1267 in December 2008.