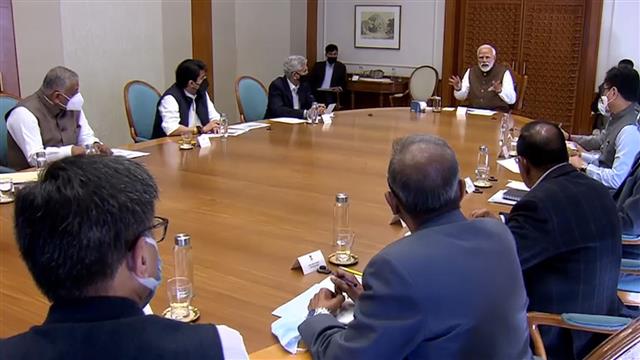 The government of India (GoI) on Monday decided to send four ministers to the neighbouring countries of the war-hit Ukraine to lead evacuation operations for the Indian students.

GoI has named the evacuation plan as ‘Operation Ganga’.

“These ministers would be going as Special Envoys of India,” the GoI said.

GoI said that Scindia will go to Romania and Moldova.

“Rijiju will go to Slovakia.”

“Puri will go to Hungary.”

“VK Singh will be in Poland to manage the evacuation.”

Previous article‘Celebrate like a festival’: Kashmir schools to reopen after a long, long haul
Next articlePaK resident arrested in Mankote sector: Army