‘My identity being used to scam people’: SSP CID warns against cyber fraud 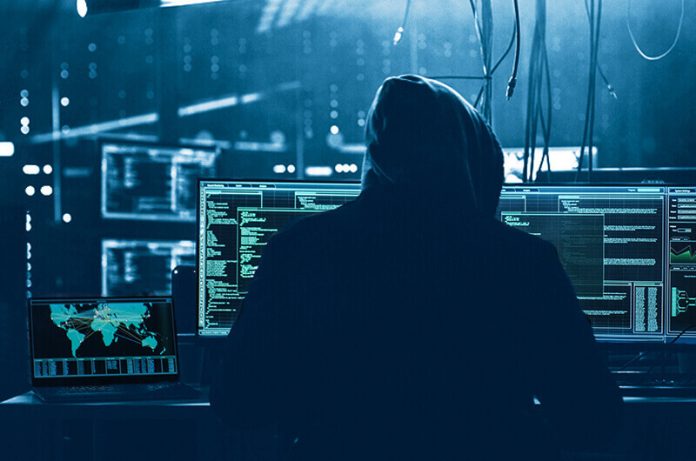 Srinagar: SSP CID wing, Tahir Ashraf who was previously posted as SSP cyber police Wednesday cautioned people that his identity is being used to scam people.

SSP Ashraf took to twitter to inform people about someone using his identity to scam people.

He shared the screenshots of a number, claiming to be SSP Cyber Police.

“These people use the name of influential officers and are doing cyber crimes and scams to rob people of their genuine earnings for silly mistakes. Now these scammers are using my name, image and previous designation to threaten people,” Ashraf said.
He also asked people to report such cases to the nearest police stations.