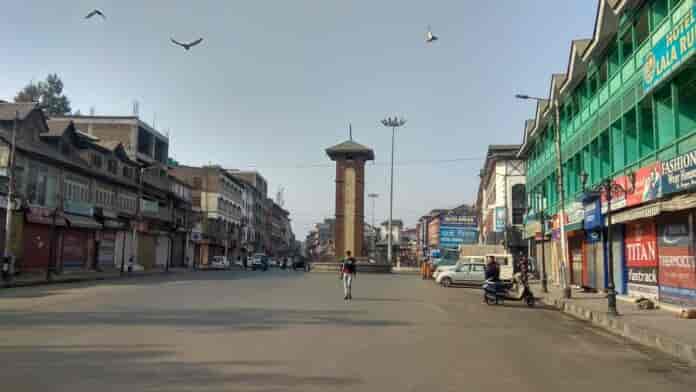 Previous articleWhat has changed in Jammu and Kashmir as Union Territory?
Next articleSeveral students among 19 killed after gunmen storm Kabul University

A newly-wed policemen died after hit by an oil tanker in Shadipora Payeen area in north Kashmir's Bandipora district...
Kashmir