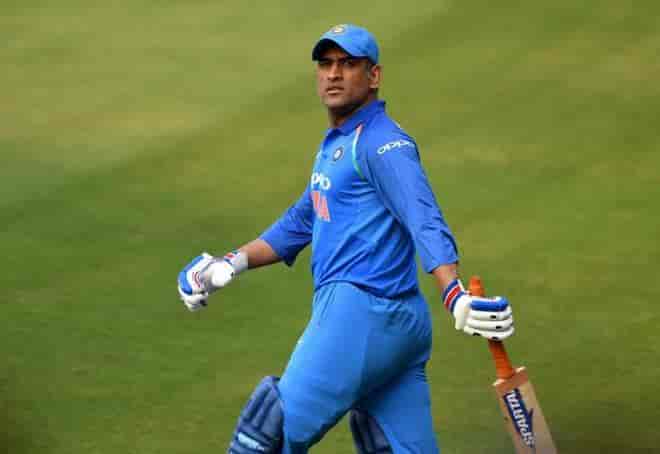 MS Dhoni, the former captain of the Indian cricket team, has announced his retirement from international cricket.

Mr. Dhoni shared the news of his retirement through a video on his Instagram, captioning: “Thanks. Thanks a lot for ur love and support throughout. From 1929 hrs consider me as Retired.”

He last played international cricket during the semifinal of the 2019 ICC Cricket World Cup in which India lost to New Zealand.