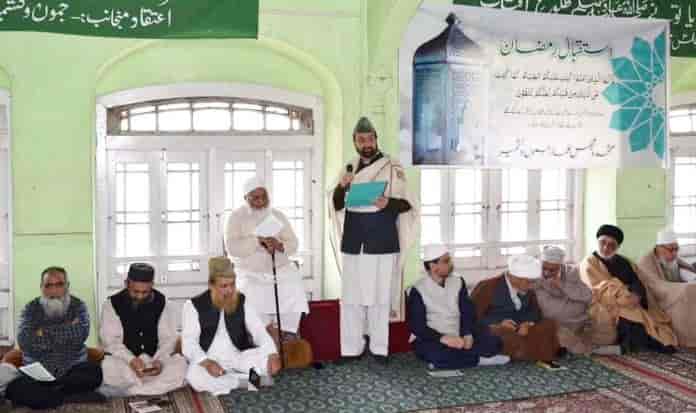 Mutahida Majlis-e-Ulema (MMU) Jammu and Kashmir, an amalgam of the leading religious organisations headed by the incarcerated Mirwaiz Umar Farooq, has strongly condemned the repeated closure of all major places of worship in Kashmir including the historic central Jamia Masjid Srinagar by authorities “under the guise of Covid-19”.

The MMU said that in view of the holy days of Muharram-ul-Haraam and the significant decline in the Coronavirus graph, one would normally expect that authorities would facilitate arrangements for the ease of worshipers; “but on the contrary restrictions are being imposed deliberately to prevent people from exercising their basic religious rights”.

“Those in charge of decision making,” the MMU said, should “stop harassing people in this manner and allow (them) to pray in peace in their mosques, dargahs and khanqahs”.

The conglomerate of religious bodies said that if all the major places of worship are not opened by next Friday, it will hold a meeting to deliberate on this “grave matter” and decide on the future course of action following which the people will be informed accordingly.

The MMU also called for immediate release of its head Mirwaiz Umar Farooq who has been under house arrest for the past two years.