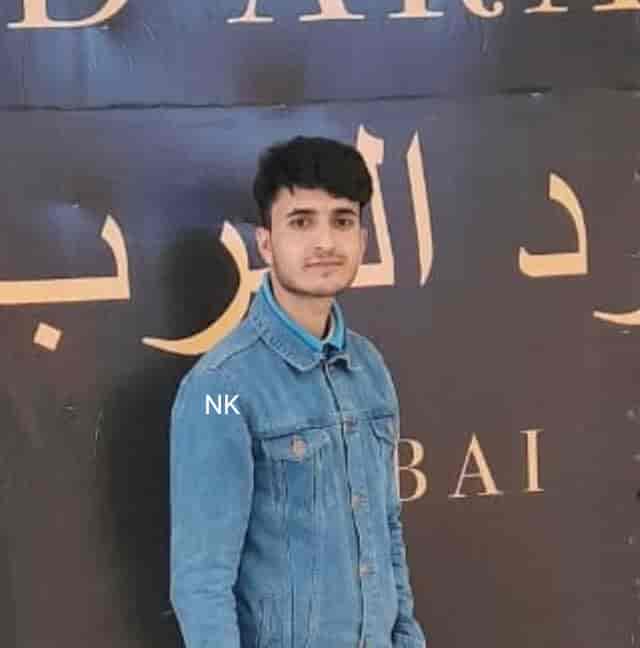 A Kashmiri youth was beaten by a group of six unidentified men on Thursday evening outside his office in Gurgaon area of Haryana.

Tariq Bhat, a 22-year-old from north Kashmir’s Handwara town, who works in a corporate company in Gurgaon, was leaving for his home when the six men dressed in formal clothes held him from behind.

While some of them held his hands and mouth, others closed his eyes and dragged him to a nearby park in the same area that was isolated at that time, he said. “They took me behind the trees and started beating me continuously,” Bhat said.

After continuously requesting the unknown men to let him go, Bhat said that one of them tried to stab him with a sharp object but failed and in turn tore his shirt. “They continued to beat me for a long time without saying a word. I kept asking them what had I done but there was no reply,” Bhat told The Kashmir Walla.

When Bhat felt that there was no way of escaping, he said that he started to scream for help. Soon two Muslim men came running toward him and brought him back to the office. “Then I fell unconscious. I have no idea about what happened after that,” he said.

Bhat said he is the sole breadwinner for his family. “I am feeling insecure and I am not sure what will happen with me,” he said.

Bhat was taken to a hospital where the doctors, said Bhat, refused to treat him and referred him to another hospital for X-Ray. “I feel like the bones of my chest are broken and my head feels swollen. I was bleeding on my back. They attempted to kill me but God saved me,” said Bhat.

A day before the incident, Bhat had a brief argument with a colleague in his office who had warned him to never speak in a loud tone, he said. “I don’t know who they were but I have a feeling that they were from my office. I haven’t complained to the police yet but I want to file a complaint because I feel unsafe or they should provide me some security,” he said. “I want the police to intervene in this.”

Nasir Khuehami, a student activist and spokesperson of the Jammu and Kashmir Students Association who had first flagged Bhat’s case on Twitter, urged the Lieutenant Governor of Kashmir, Manoj Sinha, to intervene and take action in the case. “Urging LG to intervene in this regard to end the sufferings like these and ensure his safety,” he tweeted.