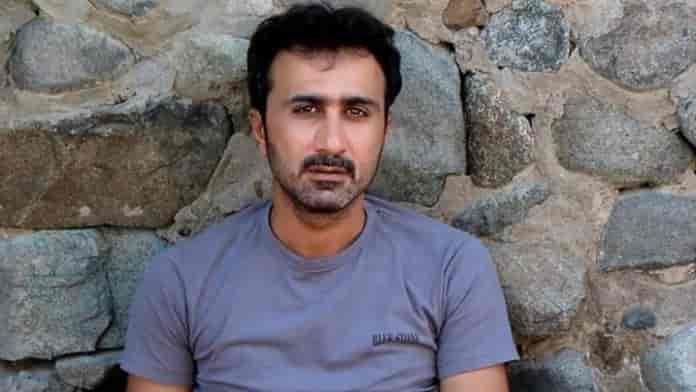 The dead body of Baloch journalist Sajid Hussain, who went missing on 2 March 2020 from Sweden, has been found.

According to Balochistan Times, Mr. Hussain’s body has been recovered from a river in Upsalla.

Sajid Hussain Baloch was missing since 2 March 2020 from Upsalla Sweden, where he had moved to student accommodation.

According to the Human Rights Council of Balochistan (HRCB), “Mr Hussain was living in Stockholm and decided to move to private student accommodation in Uppsala on 2nd of March because of his work and studies. After reaching Uppsala he remained in contact with his friends until 2pm, after that his phone went off and he was unable to be reached by his family and friends.”

Baloch, who had worked with various Pakistani mainstream media outlets, moved to Sweden in 2017 as a refugee.

While in Sweden he launched Balochistan Times, an online magazine, and was its Editor in Chief when he went missing.

On 20 March 2020 the Committee to Protect Journalists urged Swedish authorities to ensure Sajid Hussain’s safety and locate the missing journalist.