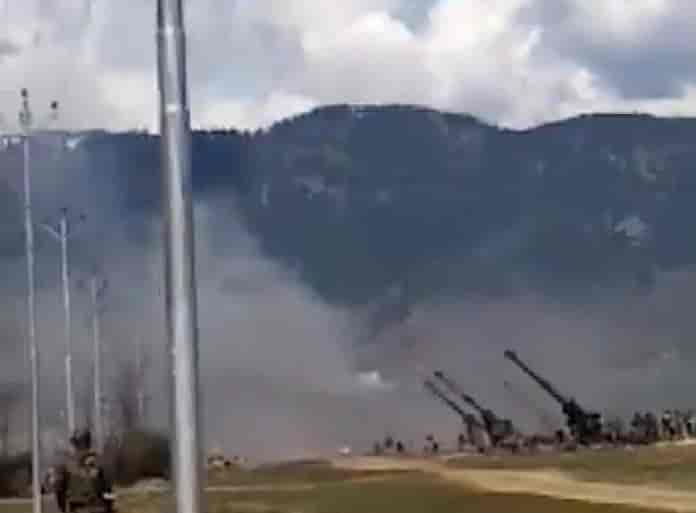 The army said that it has destroyed the ammunition dump of militants and the launchpads along the Line of Control in Keran sector, Kupwara, north Kashmir, on Friday.

Defence spokesperson, Colonel Rajesh Kalia said that the launchpads and ammunition dumps of militants were destroyed on theother side of LoC as the army retaliated the unprovoked ceasefire violation by Pakistan.

Kalia further added that Pakistan’s unprovoked ceasefire violation in Keran sector was retaliated effectively and strongly. He also stated that the precision targeting of gun areas, militant launchpads, and ammunition dump was carried out. “There are reports of heavy damage to Pakistan during the exchange,” he said.