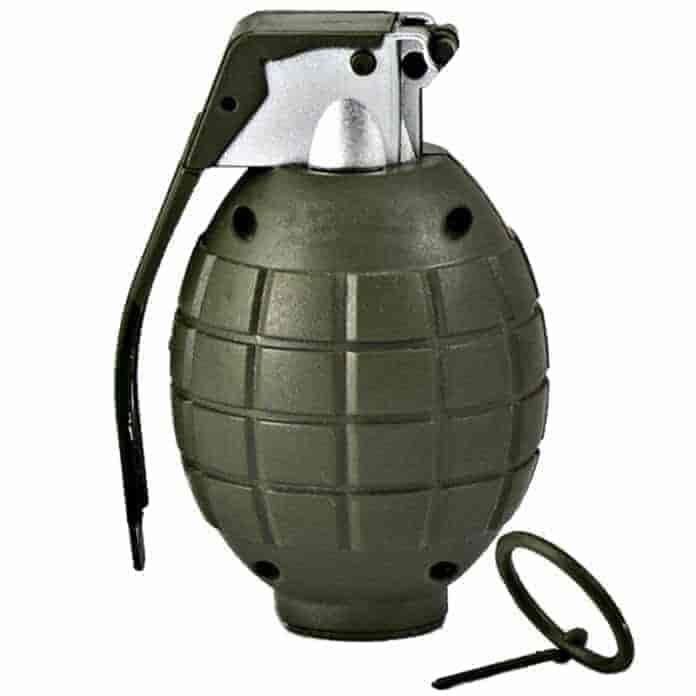 Government forces on Sunday claimed to have busted a hideout in Pahalgam forests in Anantnag district and recovered huge quantity of arms and ammunition.