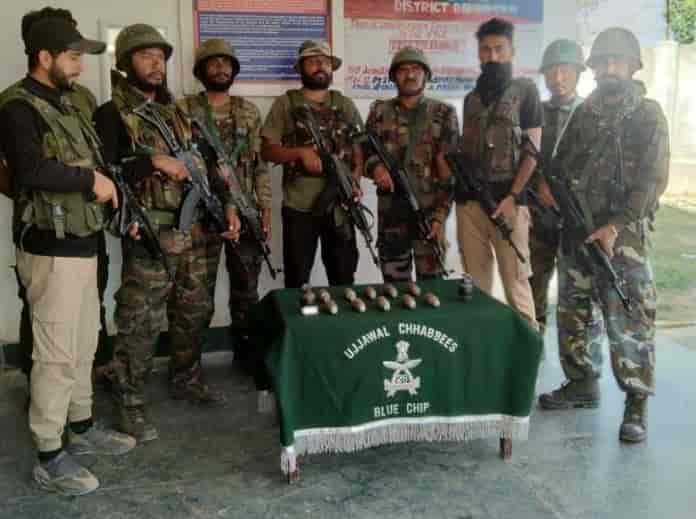 An official told the news agency—Kashmir News Observer (KNO) that based on specific information, Army’s 26-Assam Rifles unit launched a Cordon and Search Operation (CASO) following which a militant hideout was busted in Nagmarg forest area.

He said that during searches, a huge cache of arms and ammunition including 10 UBGL rounds and two Chinese grenades and other incriminating material was recovered.

Previous articlePeople of J-K being humiliated, consequences can be dangerous: PAGD
Next article16 students of GMC Doda test positive for COVID-19