Man in Karnataka divorces wife ‘for cooking Maggi for all meals’ 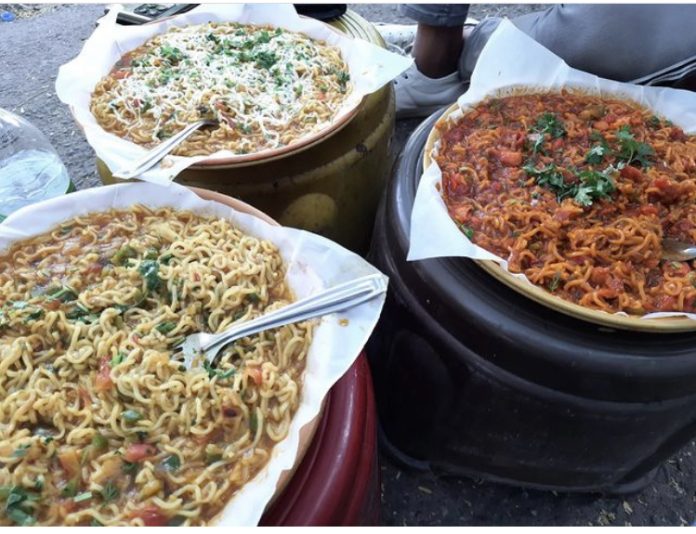 A bizarre incident has come to light from Karnataka, where a man sought divorce as his wife prepared only Maggi noodles for all meals for-all-meals, The New Indian Express reported.

As per report, a couple in Mysuru suffered troubles in their marriage after the wife could not cook anything.

Being termed the ‘Maggi case’ by ML Raghunath, Principal district and sessions court judge, the incident further involved a divorce between the two.

It all happened when a man sought separation from his partner after she cooked nothing but Maggi in breakfast, lunch and dinner.

Speaking about the petty issue, Raghunath spoke about how the man complained that the woman went to the provision store only to buy the instant noodles and nothing else.

Raghunath told the New Indian Express, “The husband said his wife did not know how to prepare any food other than Maggi noodles. It was noodles for breakfast, lunch and dinner. He complained that his wife went to the provision store and brought only instant noodles.”

Talking about divorce cases, he further revealed that court has received cases from people just after the day of their wedding. The issues that led to separation included petty issues like– not talking to the partner, putting salt on the wrong side of the plate, for the wrong colour wedding suit, for not spending enough time with the wife, etc