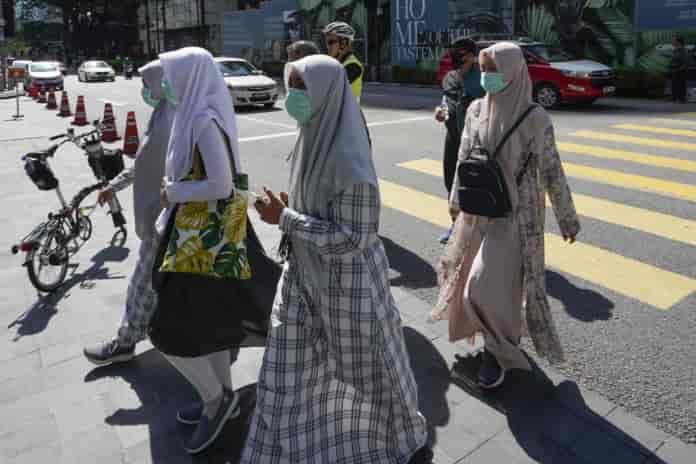 Malaysia, among several measures to curb coronavirus has decided to close all mosques as of Tuesday, local media reported.

The country has reported 428 cases — 190 were found on Sunday — of the virus which is known as COVID-19 and has caused around 6,500 deaths worldwide, most in China where it originated last December.

Mohd Yusof Ahmad, state mufti of the southwestern Negeri Sembilan province, said all mosques and prayer halls in the province will be closed from Tuesday until March 26, Daily Star reported.

The decision has backing of the “fatwa committee” of the state, housing around over 1 million people with 60% of them Muslims.

“It is our hope that all mosque and surau [prayer hall] management committees would also carry out cleaning and disinfection work of their respective premises during the period,” he said in a statement.

Previous articlePregnant woman dies due to medical negligence in Srinagar hospital, alleges family
Next article“It is a fabricated case”: Yasin Malik and six others plead not guilty