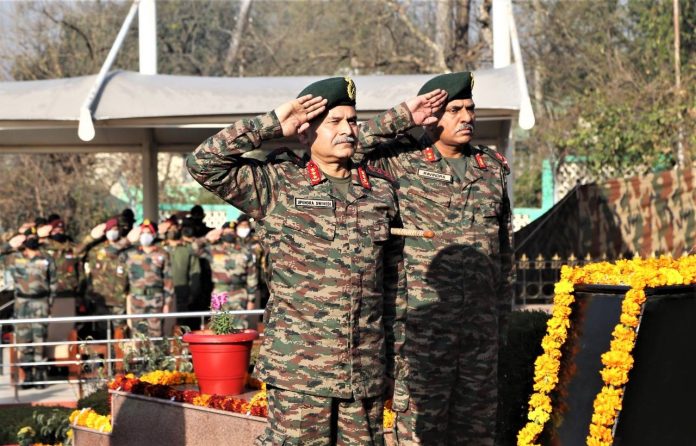 Lt Gen Dwivedi assumed the post upon superannuation of Lt Gen Yogesh Kumar Joshi, a Kargil war hero who hanged his boosts on Monday after serving at various strategic postings in the Indian army during his distinguished career spanning 40 years.

Lt Gen Dwivedi is an alumnus of the National Defence Academy (NDA) and was commissioned into the 18th Battalion of Jammu and Kashmir Rifles in December 1984.

He has held many important positions in his career of more than 35 years.