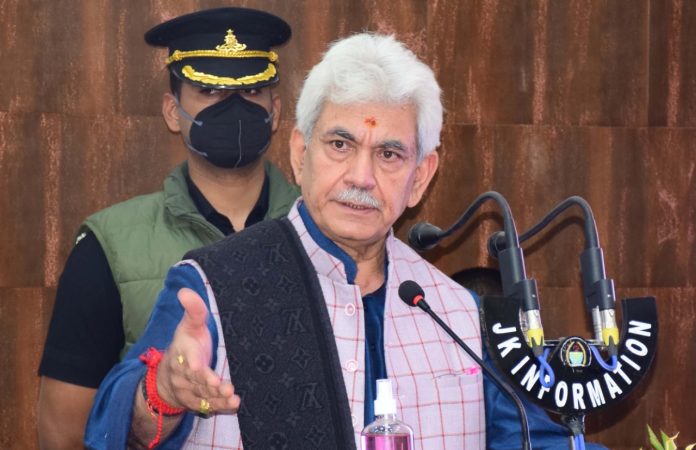 Sinha was on way to this hometown Ghazipur from Varanasi.

Reports said that the car in which Sinha was traveling hit an iron pillar damaging the window of the car, however, the J-K LG escaped unhurt.

The incident occurred near Rajghat bridge.

Sinha had sustained injuries in a road accident in UP back in 2016 when he was Union Minister of State for Railways. (KNT)

Previous articleCeasefire agreement between India and Pakistan completes one year
Next articleIndia to evacuate citizens from Ukraine via Hungary, Romania