Less than 250 militants active in Jammu and Kashmir: Dilbagh Singh 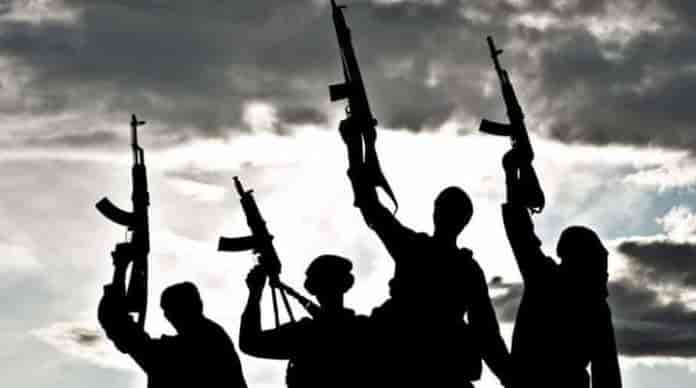 Srinagar: Less than 250 militants are presently active in Jammu and Kashmir, the Director General of Police (DGP) Dilbag Singh disclosed on Saturday.

Jammu and Kashmir police chief who was flanked by Inspector General of Police (IGP) Kashmir Zone, Vijay Kumar in a presser held today said that in first 52 days of 2020, at least 25 militants were killed in 12 anti-militancy operations in Jammu and Kashmir, reported wire-service KNO.

“Out of 12 operations, 10 were conducted in Kashmir and two in Jammu respectively so far in which 25 militants were killed,” DGP said, adding that at least nine militant operatives were arrested in Jammu and Kashmir.  He further said that 40 Over Ground Workers (OGW) were also arrested.

Sharing the details during the presser, the DGP said that the number of listed militants present in the Valley has declined, adding that less than 250 militants are active in Jammu and Kashmir at present. The number of militants active in the J-K is in between 240-250,” he said.

The DGP further stated that as far as the infiltration by the militants is concerned, in last two months, three militants have infiltrated through international border. “One among the militants who had infiltrated in recent two months was affiliated to Jaish-e-Muhammad (JeM) and has been killed recently in Tral gunfight,” he said.

Earlier on Friday, Army’s 15 Corps commander, Lieutenant General KJS Dhillon in New Delhi had said the local youth joining militant ranks has got declined after the ‘Operation Ma’ was launched in Jammu and Kashmir. (KNO)