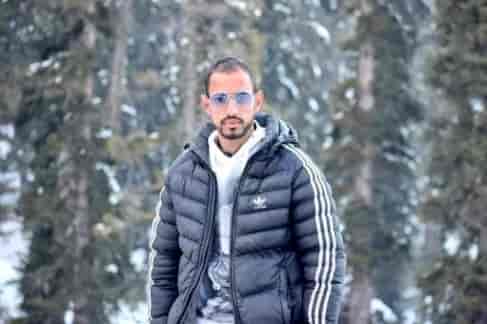 Srinagar: Jammu and Kashmir People’s Conference has strongly condemned the killing of a Budgam civilian by Central Reserve Police Force (CRPF) for jumping a checkpoint.

“We pray f[o]r them in this hour of grief & urge the govt to probe the matter & hold those responsible to account,” the JKPC added.

Earlier in the day, a civilian was shot dead by paramilitary CRPF forces near Kawoosa Khalisa village in Narbal area of central Kashmir Budgam.

The man was had allegedly jumped a checkpoint and was fired upon by the CRPF which hit him around right shoulder and chest.

“A civil vehicle fled from 2 nakas in Narbal Kawoosa upon which CRPF party fired in which one person got injured. (He has been) shifted to hospital,” Senior Superintendent of Police, Budgam, Amod Nagpure, said, adding, “further details awaited.”

Mehrajudin Shah was shifted to the SHMS hospital, Srinagar, in critical condition. However, he was declared brought dead by the doctors at the hospital.