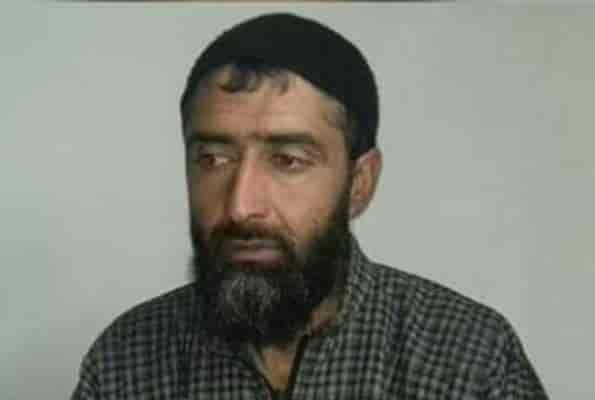 In South Kashmir’s Pulwama district, the father of a slain Hizbul Mujahideen commander has been missing for two weeks, forcing the family to lodge a missing complaint with the police.

Abdul Hameed Chopan, 47, the father of killed Hizbul Mujahideen commander Adil Hizbi, left his home on 16 July and didn’t return. His wife, Gulshana Bano said: “He left home and told us that he is going to irrigate [the] land. But he didn’t return back and we searched for him everywhere but couldn’t find anything about him forcing us to lodge a missing report at police station Tral.”

Speaking to a local news agency, Kashmir News Observer (KNO), she said, “We are now just three members left in our family—me, my daughter and my son who is pursuing Bachelor’s Degree at Govt Degree College Tral. We have no one to feed us now.”

She added that they don’t have any info whether he has joined any militant organization. Mr. Chopan’s son Adil Ahmed Chopian alias Adil Hizbi, was killed earlier this year. Ms. Bano had lost her brother in 2017, who was also a militant.

An unnamed senior police official told to KNO that Mr. Chopan is missing from “last several days” and said that they are investigating whether he has joined militant ranks or he left home due to any other reason.

The police sources added that they are also investigating whether the reports about a few youth whose pictures have gone viral have joined militant outfit Al-Badr. “We are finding out whether pictures are real in nature,” they said. (KNO)