Kerala filmmaker Ali Akbar says he is no more Muslim 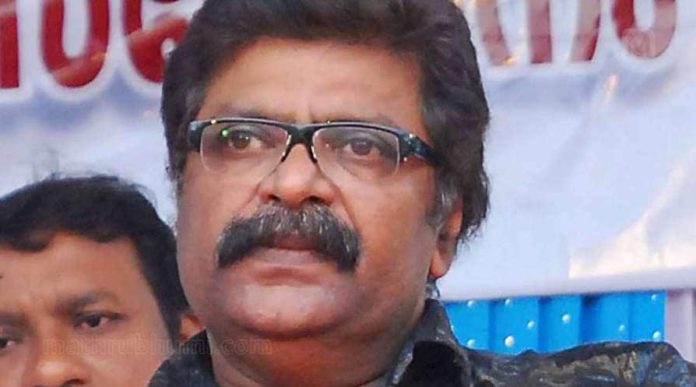 Thiruvananthapuram: Malayalam film director and Sangh Parivar fellow traveller Ali Akbar has announced that he and his wife were giving up Islam in protest against a section of social media users allegedly indulging in jubilation over the tragic death of Chief Defence Staff Bipin Rawat and his wife in a helicopter crash, reported PTI.

He made the announcement in a video posted on social media on Friday.

“I am not a Muslim from today onwards. I am an Indian,” the film maker said in it.

In the clip, he slammed those who put smiley emoticons below the news reports related to the death of General Rawat and said he could not stand with the “anti-nationals” anymore.

Akbar’s decision comes in the wake of a section of members of a minority community reportedly rejoicing Rawat’s death.

In October this year, the film director-turned politician had resigned from all responsibilities in the BJP including as its state committee member as he was “pained” by the Kerala unit’s organisational level action against BJP state secretary A K Nazeer.

Akbar, however, had said he would continue as a member of the BJP.

In an emotional Facebook post, he had said it was very difficult for the common man to understand the kind of humiliations and abuses being faced by a Muslim, from his own family and community, while working for the BJP.

The filmmaker is currently working on a film based on Malabar rebellion also called as Moplah riot that took place in north Kerala in 1921.