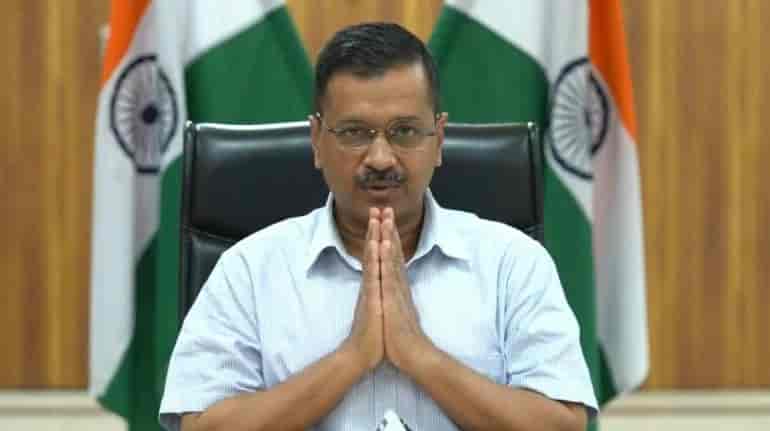 In a panic-stricken call, Delhi’s chief minister again urged the BJP-led central government to provide oxygen, raising alarms that the national capital will run out of oxygen for COVID-19 infected patients.

“I urge central govt wid folded hands to urgently provide oxygen to Delhi,” he said in a tweet quoting the claim that most of the hospital will run out of oxygen supply within next 12 hours.

Barely four hours ago on Tuesday, he had said: “Serious oxygen crisis persists in Delhi. I again urge centre to urgently provide oxygen to Delhi. Some hospitals left with just a few hours of oxygen.”

He had made a similar appeal to the Centre, saying that hospitals in the national capital are running low on oxygen as well as ICU beds. Delhi deputy chief minister Manish Sisodia also took to Twitter to red flag the oxygen crisis in Delhi, saying that SOS calls are coming in from several hospitals over short supply, reported Times of India.

As per the report, the AAP government’s appeal comes just hours after the Centre told the Delhi high court that there is no gap in oxygen supply to the national capital at present and its use has been banned for industrial purposes. The Union health ministry told the court that there has been an inordinate increase of 133 per cent in the projected medical oxygen required, as on April 20, between the initial estimate of 300 metric tonnes and revised estimate of 700 metric tonnes submitted by Delhi.