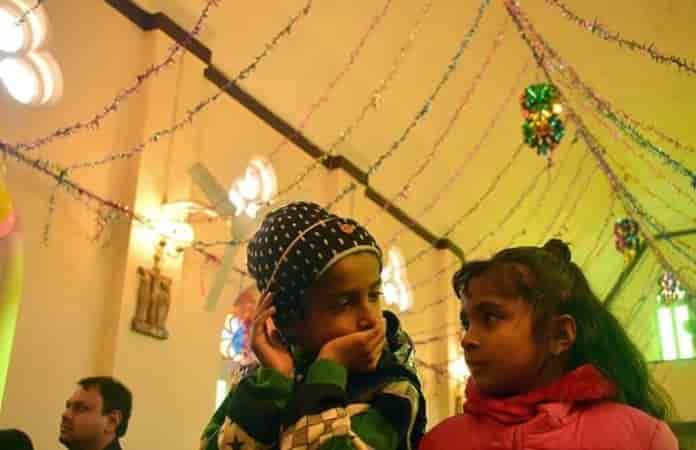 Srinagar: Kashmir valley is witnessing increase in number of flu cases due to an unusual influenza B virus which puts children at higher risk of having a severe disease said Doctors Association Kashmir (DAK) on Sunday in a communique.

“We have seen something this year that we haven’t seen in last 27 years which is increase in influenza B virus,” said DAK President and flu expert Dr. Nisar ul Hassan.

“Children are particularly vulnerable to influenza B virus and it can be fatal in them,” he said.

“CDC has reported that 70% of pediatric deaths this flu season so far were due to influenza B virus,” he added.

Dr. Nisar said the reason that kids are being hit hard this year is because the current influenza B virus hasn’t appeared in recent years, so children haven’t been exposed to it. The older adults have been exposed to it more, they have got just more antibodies that protects them.

“The last flu season where B strain was dominant was in 1992-93,” he informed.
“We see lot of kids in hospitals these days with flu-like illnesses, Dr. Nisar said adding that “more than 80% of flu cases in the valley so far were due to B virus in contrast to previous seasons when swine flu was the dominant strain.”

“Research has shown that kids who were vaccinated were less likely to get severe disease,” he said.

“Those who haven’t got the vaccine should get it now, as it is not too late to get flu vaccine,” he added.

Dr. Nisar said every year flu season starts in October, peaks between December and February and can go as late as May.

“Those who get sick should take early antiviral medication that can reduce the duration and severity of illness,” he said.

“If your child is down with flu, he/she should stay home till his/her symptoms resolve.
Parents should encourage their little ones to wash their hands frequently and cover their cough and sneeze. They should also discourage kids from touching their eyes, nose and mouth that would prevent the disease from spreading,” said Dr. Nisar.