Karnataka Wakf board restricts use of loudspeakers in mosques, shrines 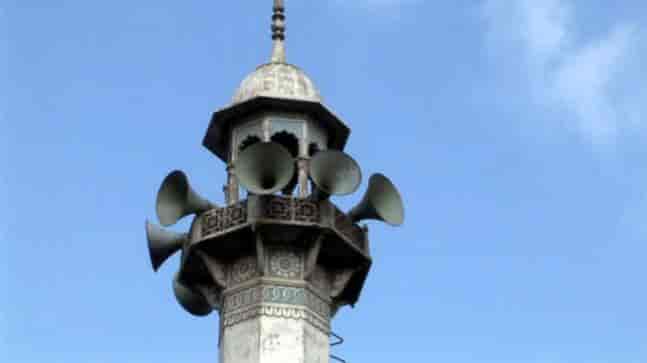 Using loudspeakers in Mosques and Dargahs has been restricted by the Karnataka State Board of Auqaf (wakf) between 10 p.m. and 6 a.m.

The board, in a circular dated 9 March , 2021, cited the Noise Pollution (Regulation and Control) Rules, 2000, and said loudspeakers used during daytime shall adhere to ambient air quality standards in respect of noise, The Hindu reported.

The circular issued by the board’s Chief Executive Officer stated that the increasing ambient noise level around many mosques and dargahs owing to use of generator sets, loudspeakers, and public address systems have a deleterious effect on the health and psychological well-being of people.

The issue of use of loudspeakers in mosques had been raised from time to time in various courts across the country. It is “heartening” to note that some of the mosques are adhering to the rules scrupulously, the circular stated, and added that “paramount importance” is attached by Islam to harmonious and sustainable protection of natural environment.

The instructions issued to the managements of mosques and dargahs for “strictest compliance” said that loudspeaker shall be used only for azan and important announcements such as death, timing of burial, and sighting of the moon, during daytime.

Congregational namaz, Friday sermons, religious, and socio-cultural and knowledge-based functions shall be held with speakers installed on the religious premises. Noise governing apparatus may be installed in the institution in consultation with local environment officers. No sound-emitting fire-crackers shall be burnt in or around the mosque or dargah, the circular said.

The circular also asked the managements to discourage beggary on the religious premises and instead organise counselling or philanthropic measures at the institutional level.