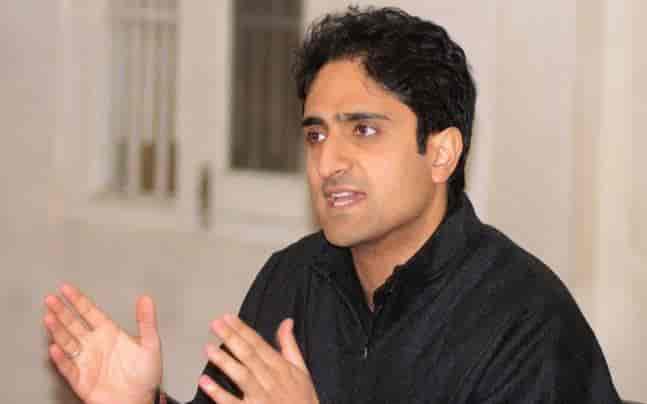 Srinagar: Jammu and Kashmir Peoples Conference on Saturday said that Junaid Azim Mattu was no longer associated with the party.

In a tweet, the Sajad Lone led party said, “J-K Peoples Conference would like confirm that Mr. Junaid Mattu is no longer associated with the party. The party’s association with Mr. Mattu has ended weeks back,”